5 Common Myths About the Word Gap 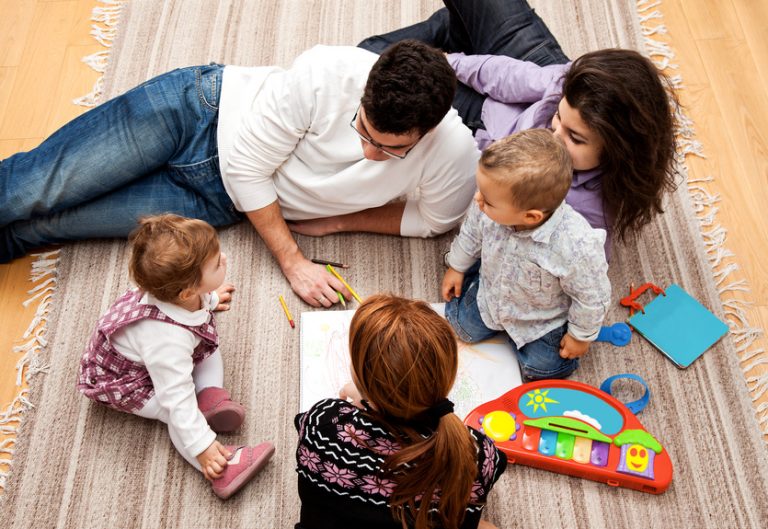 Starting with Hart & Risley’s original findings that later became termed the 30 million word gap, early childhood researchers have been presented with an incredible opportunity to ameliorate some important discrepancies in the lives of young children from impoverished backgrounds. Unfortunately, the original Hart & Risley research, as well as subsequent work related to the word gap, is often misunderstood and/or misinterpreted, particularly in popular literature.

We hope that the Bridging the Word Gap Research Network (BWGRN) can become a resource to clear up many of these misconceptions. We start here with some of the basics, hoping to start a productive dialogue and greater understanding of this important work. We also encourage people from all backgrounds – students, reporters and scientists alike – to reach out to us as that resource.

Myth: It’s all about quantity over quality.

Reality: Researchers focus on quantity and quality of children’s interactions with adults as important predictors of children’s language and literacy outcomes.

Myth: Focus on the word gap puts “blame” on families who are poor.

Reality: Researchers know that regardless of income, parents love their children and are devoted to their development . We also know that the effects of poverty are complex, and some families want support to build their child’s language skills. Researchers are working to support and strengthen families’ interactions with their children by empowering parents in ways that naturally complement each family’s culture and linguistic background.

Myth: Hart & Risley’s sample size was so small, the findings don’t apply to the broader world.

Reality: While it is true that data from the Hart & Risley (1995) study are based on 42 children, each of the children were observed for one hour every month for 2 ½ years. This adds up to 30 hours of data per child, or 1260 total hours of observation of children and their families. What is more, Hart and Risley’s basic findings have been replicated by others meeting a ‘gold standard’ for scientific evidence and a sign that findings can be trusted.

Myth: The findings of Hart & Risley have not been replicated by other scientists.

Reality: Several other studies including Gilkerson et al (2017), Hoff (2003) and Rowe (2008) have reported finding the same or similar relationships between income-related discrepancies in exposure to language and children’s language and cognitive development.

Myth: The Hart & Risley observers were from different cultures and backgrounds than the families they observed, which affected the ways parents interacted with their children.

Reality: Observers in the Hart and Risley study were not academics. They were individuals from the community who received extensive training not only in how to carry out the observations, but also how to establish trust and rapport with families. Observations also began a few months before children began talking to allow families time to adapt to being observed.